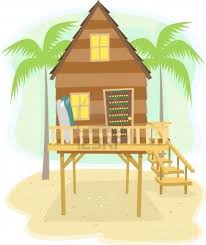 It was an incandescent night as the stars twinkled and the moonlight shone. All the elderly people and the youth of Xala club arranged a meet in a resort. Since the night was bright they did not use the focus lights in the resort. The meet went for long hours in the night. The members felt a shake, they halted the meeting for some time. Later, to their surprise it was nothing. They realised it was an intuition. After the meet they went to their rooms and forgot to lock the doors.

An unidentified person disguised as the clerk of the resort entered the rooms when the guests were fast asleep. In his favor cameras were not functional. But Solomon, one of the guests in the resort was watching the thief grabbing the belongings of the inmates. The unidentified person was  a magician too. He vanished all belongings of the members less than a second. Solomon was dazed seeing the magical attempt in a wink of the eye. He went away in silence.

The sun rose, the members were shattered when they woke up. They filed a complaint against the unidentified man. The police investigated the case for six months. But their investigation were nullified. They then set up a team of officials to enquire the case. Finally the case came an end. The officials experienced a shock wave. In the enquiry, they were informed that the person who robbed was Feddy, a businessman in Kola. He was a well -known person in the region. Everybody appreciated his service to mankind and also told that he was a person who speaks on all topics. They told that he was a knowledgeable person.

Feddy was called over phone to the station for an enquiry. He immediately reached the station without any hesitation. Police commenced to enquire Feddy. He responded to all the questions posted to him at ease. 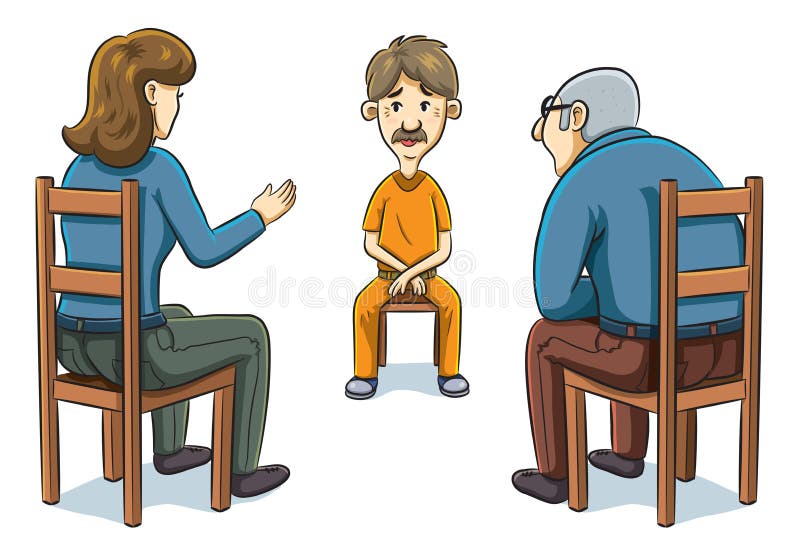 At the end of the enquiry Feddy asked the police why did you suspect me? The police officials were dropped in silence. The police in turn asked could you help us in the investigation? The businessman smiled in gaze and accepted to help them.

The influential man investigated the case in all aspects. He started his investigation from police department. Everyone was stunned at his approach. Feddy was given the authority to interrogate the petty thieves in the area, Later he enquired Tara, woman, who resided near the resort. She answered: Since the incident happened in the night she was not aware of it. Feddy was suspicious about her. But carried the investigation forward. He enquired to the public about the thieft. The public nodded saying no. He  continued his interrogations.At the same time police also conducted enquiries, investigations and interrogations. Though their efforts were not fully successful, they partly succeeded  this time. They got few clues that  led to the thief. Till the interrogation was by the police thief they suspected was in the area, when the thief noticed that the police was close to him he fled away. The police were not able to close the case. To their surprise it prolonged. The police was not able to move the case forward. Now, they started to investigate in a new angle. They received information and having the lead they went to the thief’s hometown for interrogation. Every nook and corner of the house and secretly watched the thief’s house. They watched the happenings and found nothing suspicious.

They got few clues that  led to the thief. Till the interrogation was by the police thief they suspected was in the area, when the thief noticed that the police was close to him he fled away. The police were not able to close the case. To their surprise it prolonged. The police was not able to move the case forward. Now, they started to investigate in a new angle. They received information and having the lead they went to the thief’s hometown for interrogation. Every nook and corner of the house and secretly watched the thief’s house. They watched the happenings and found nothing suspicious.

Days rolled without any improvement in the case. Feddy felt this way of interrogation would never assist them in any way. He came up with new ideas. He shared it with the police team. He asked how long will we search for an anonymous person? The police replied in distress what can be done! Feddy told we will arrest people whom we suspect. The police agreed to the suggestion. They arrested all the suspects. The suspects did not agree to crime. The police were confused and Feddy told them he would investigate the case and submit the report in a couple of days. But police was not ready to accept his offer. They again started to ponder on what to do.

Few months later, the police called Feddy to be part of the interrogation again. Feddy told he was engaged in a business meet and take several weeks to return. The police were shattered. Feddy returned, but he was not interested to assist the police in the case, he felt insulted. The police pleaded him. As the police requested him several times he accepted to help them.

Feddy kept down few demands to proceed the investigation. The police did not give excuses and accepted to fulfil his demands. Feddy with authority demanded to give him the police force as required, no interruption should be forced on him and free hands to be delegated to him to take decisions pertained to the case.  The police agreed to all his demands.Feddy promised to submit the report in fifteen days. The police were happy and congratulated him for his confidence. The businessman took the case and started his investigation again. 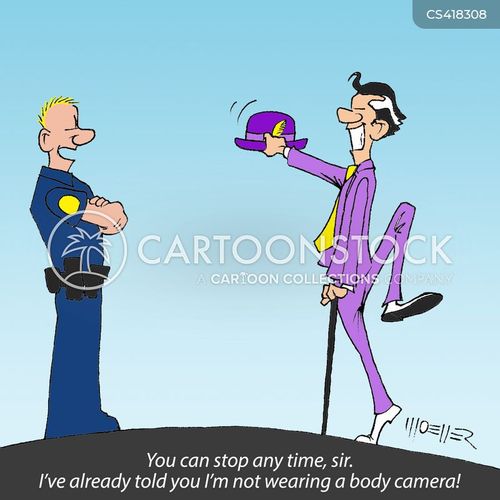 He requested for a four member panel to support him in need. His intelligence was noticed in every step he took to investigate. As the investigation proceeded he enquired the case various dimension. At first he went to resort to enquire. The staffs were unaware of the incident. He came back to Tara the woman whom he suspected at first. But she refused to agree. With the support of the police he arrested her.

The businessman interrogated Tara  in all aspects as the thief could indulge. Atlast she accepted the crime and apologized for her mistake. The police appreciated Feddy for his efforts he shouldered to resolve the case. He submitted the report with evidences he acquired during the investigation as he promised. The Xala team came and received their belongings and valuables they had lost during the meet. They thanked  the police and Feddy for their efforts they initiated. Feddy made a comment before he left never blame anyone without evidence.

Language Hype is a platform to gain adequate knowledge. It is your corner to renew your insights.